This US Technology Could Give

This US Technology Could Give Indian Aircraft Carriers an Important Edge

The Vikrant-class carriers will use a ski-jump assisted Short Take-Off But Arrested Recovery (STOBAR) launch system for jets aboard the carrier. Only Russian, India, and Chinese carriers use this system for their carriers. Adopting EMALS would entail a switch to the more complex Catapult-Assisted Take-Off But Arrested Recovery (CATOBAR) launch system. EMALS refines the U.S. Navy’s existing CATOBAR launch systems by imposing less stress on aircraft chassis. In general, CATOBAR launch system impose fewer design constraints on carrier-based aircraft than STOBAR systems.

"Once I became a minister of civil aviation, people stopped frisking me. I am a heavy smoker, so my match boxes came along with me, which earlier used to get confiscated. And now, I do not lose my match box, but I am yet to come across an incident worldwide where match boxes became a threat," said Gajapati Raju.

मुद्दा आर्थिक व प्रशासकीय शिस्तीचा असेल तर मग बजेट जाहीर झाल्यावर चिदंबरम आरडाओरडा का करीत होते की - "If one asks who is pleased by the Budget, I suspect it will be the corporates and the income-tax payers (3.5 crore). Where does that leave the vast majority of the people, especially the poor, who look up to the government for succour and relief?,"

This notion is the old enemy of many, if not most, developing economies.

Give away = Export
Get back = Import

Export is the cost of the import.

I = Investment made by industry

E = Excess of Exports over Imports 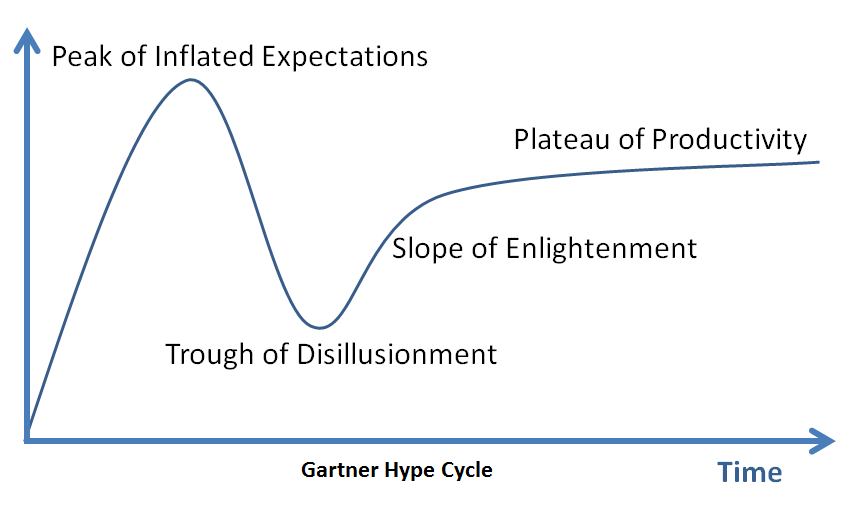 १. The Union Home Ministry on Thursday suspended the registration of Greenpeace India under the Foreign Contribution Regulation Act (FCRA) following serious allegations of its involvement in encouraging “anti-development” campaigns across the country. म्हणजे? कोणती कँपेन्स?

२.This despite the fact that its main funding agency — Greenpeace International's main offices are located in the Netherlands and Germany.

३. Greenpeace came up with a three-pronged strategy: to create a network of anti-coal protest movements, target coal block allocations with regulators and in courts/tribunals; and campaign among domestic/foreign investors against Coal India Limited

The INA's impact on the war and on British India after the war has been analysed in detail. The INA's role in military terms is considered to be significant, despite its small numerical strength, lack of heavy weapons (it utilised captured British and Dutch arms initially). They fought alongside Japanese troops against British colonial troops. Shah Nawaz states in his personal memoirs that the INA was a very potent and motivated force. He claims the INA represented a potent force in the fight for independence. Its special services group played a significant part in halting the First Arakan Offensive while still under Mohan Singh's command. The propaganda threat of the INA, coupled with the lack of concrete intelligence on the unit early after the fall of Singapore made it a potent threat to Allied war plans in South East Asia. It threatened to destroy the Sepoy's loyalty in the British Indian Army[30] and in fact was significant and successful enough[31][32] during the First Arakan Offensive for the British intelligence to begin the Jiffs campaign as well as engage in campaign to improve morale and preserve the loyalty of the sepoy to consolidate and prepare for defence of Manipur. These measures included imposing a complete news ban on Bose and the INA, that was not lifted till four days after the fall of Rangoon two years later.

Later, during the Japanese U-GO offensive towards Manipur in 1944, it played a crucial and successful role in the diversionary attacks in Arakan as well as in the Manipur Basin itself where it fought with Mutaguchi's 15th Army.[4] It qualified itself well in the Battles in Arakan, Manipur, Imphal,[33] and later during the withdrawal through Manipur and Burma. Later, during the Burma Campaign, it did play a notable role in the Battles of Irrawaddy and Meiktilla especially in the latter, supporting the Japanese offensive and tying down British troops.[19][34][35][36][37] Fay also notes the published accounts of several veterans, including that of William Slim that portrays INA-troops as incapable fighters and untrustworthy, and points out the inconsistencies and conflicts between the different accounts to conclude that intelligence propaganda as well as institutional bias may have played a significant part in the portrayed opinions.[38]

It is however noted that the INA did indeed suffer a number of notable incidences of desertion. Fay notes the significant ones amongst these were not during the offensives into Manipur and the subsequent retreat through Burma, when incidences of desertion did occur but at a far smaller numbers than the fourteenth army told its troops.[39] The significant desertions, Fay notes, occurred around the Battles at Irrawaddy and later around Popa. During the fall of Rangoon, 6000 INA troops manned the city to maintain order before allied troops entered the city. Nevertheless, Fay argues, the INA was not significant enough to militarily beat the British Indian Army, and was moreover aware of this and formulated its own strategy of avoiding set-piece battles, garnering local and popular support within India and instigating revolt within the British Indian army to overthrow the Raj.[40] Moreover, the Forward Bloc underground within India had been crushed well before the offensives opened in the Burma-Manipur theatre, depriving the army of any organised internal support.[4]

It was however, the INA trials that attracted attention in India, and coupled to the decisions to hold the first trial in public, these became a rallying point for the independence movement from Autumn 1945,[1][3][4][2] so much so that the release of INA prisoners and suspension of the trials came to be the dominant political campaign in precedence over the campaign for Freedom.[3] Newspaper reports around November 1945 reported executions of INA troops,[41] which deteriorated already volatile situations. Opposition to the trial of the officers for treason became a major public and political campaign, and the very opening of the first trial saw violence and series of riots in a scale later described as sensational.[3] It also saw a campaign that defied communal barriers.

Increasingly violent confrontations broke out between the police and the mass rallies being held all over India, culminating in public riotings in support of the INA men.[1][42][43][44] The Raj also observed with increasing disquiet and unease the spread of pro-INA sympathies within the troops of the British Indian forces.[43] In February 1946, while the trials were still going on, a general strike ratings of the Royal Indian Navy rapidly deteriorated into a mutiny, incorporating ships and shore establishments of the RIN throughout India, from Karachi to Bombay and from Vizag to Calcutta. Amongst the rallying cries of the ratings the central one was the INA trials and slogans invoking Subhas Bose. Significantly, the mutiny received massive militant public support. At some places, NCOs in the British Indian Army started ignoring orders from British superiors. In Madras and Pune, the British garrisons had to face revolts within the ranks of the British Indian Army. Another Army mutiny took place at Jabalpur during the last week of February 1946, soon after the Navy mutiny at Bombay. British troops suppressed this by force, using bayonets. It lasted about two weeks. After the mutiny, about 45 persons were tried by court martial. 41 were sentenced to varying terms of imprisonment or dismissal. In addition, a large number were discharged on administrative grounds. Fay records Claude Auchinleck as having sent a "Personal and Secret" letter to all senior British officers as having explained the remissions of the sentences in the first trial as[45]

“ ...practically all are sure that any attempt to enforce the sentence would have led to chaos in the country at large, and probably to mutiny and dissension in the Army, culminating in its dissolution ”

Later historians have pointed out that the INA trials and its after effects brought the decisive shift in British policy. The viceroy's journal describes the autumn and Winter 1945-45 as "The Edge of a Volcano".[4] Intelligence reports at the time noted widespread public interest and sympathy that turned into what has been described as "Patriotic Fury" that was beyond the communal barriers in India at the time. Particularly disturbing for the British, was the overt and public support for the INA by the soldiers of the Indian army.[46] In addition, the use of Indian troops for the restoration of Dutch and French rule in Vietnam and Indonesia also fed growing resentment within the forces.[47] The Raj had every reason to fear a revival of the Quit Indian movement, especially given the Congress rhetoric preceding the elections.[46] and rapidly realised that the Indian army, unlike in 1942, could not be used to suppress such a movement owing largely to nationalistic and political consciousness in the forces which was ascribed to the INA.[4][48] Some historians cite Auchinleck's own assessment of the situation to suggest this shortened the Raj by at least fifteen to twenty years.[48]

The political effects of the INA trials was enormous and were felt around India as late as 1948, much to the chagrin of the Indian government.[49][50] Clement Attlee, the British Prime Minister, reflecting on the factors that guided the British decision to relinquish the Raj in India, is said to have cited the effects of the INA and Bose's activities on the British Indian Army and the Bombay Mutiny as being the most important.[51]

After the war ended, the story of the INA and the Free India Legion was seen as so inflammatory that, fearing mass revolts and uprisings—not just in India, but across its empire—the British Government forbade the BBC from broadcasting their story.[52]

The pitfalls of focusing on GDP alone are evident in the findings of the 2015 Social Progress Index, launched on April 9. The SPI, created in collaboration with Scott Stern of MIT and the nonprofit Social Progress Imperative, measures the performance of 133 countries on various dimensions of social and environmental performance. It is the most comprehensive framework developed for measuring social progress, and the first to measure social progress independently of GDP.